Hot off the press is news regarding a new title that will be an Xbox One exclusive. During the Mexico Fanfest Phil Spencer is rumoured to be making a big announcement, and furthermore, it is expected to be about a new Splinter Cell game!

Fans of the Splinter Cell franchise have been waiting since Blacklist was released in 2013 for a new title, and if this news is true it looks like they won’t have to wait much longer. There is no more information than what we have here but stay posted, we’ll let you know as soon as we do. 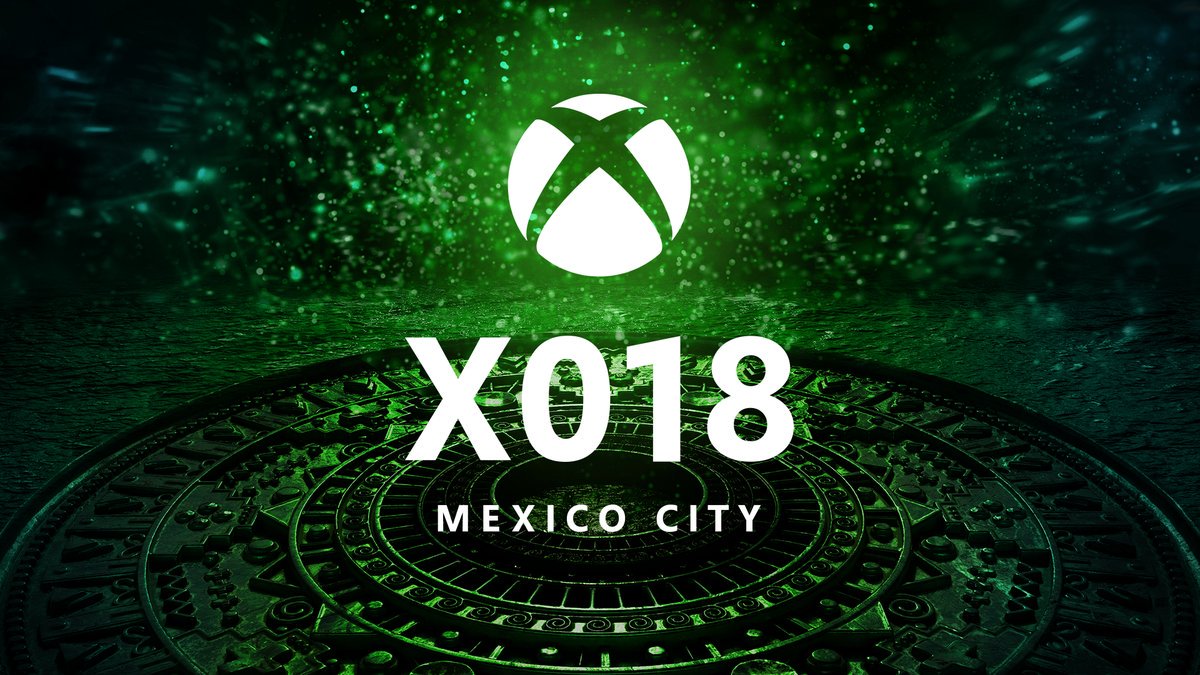 I'm a bearded guy in his 30's who still loves to game as much as I did when I was a kid. In fact I'm pretty much still a kid! Love to play driving sims, shooters, puzzle, strategy and survival games the most. Also cant resist a really good RPG here and there.

This site uses Akismet to reduce spam. Learn how your comment data is processed.

Thank you for your subscription.
Your email format is wrong!
Sad, but we couldn't add you to our mailing list ATM.

Welcome to XBLGamerhub! A Publication/Social Network community, take a look around and check out our awesome content. Check out the latest Xbox gaming news, reviews and get involved in our ever growing community.